The Ice House is home to The Ice House Theater Project, MAC’s community theater directed by local professionals.  Presently we produce four “main stage” shows a year. Each season we strive to pick shows that local actors want to act in and shows the local audience wants to attend. Some shows are small cast, some are large cast, and there are occasional musicals.  From our inception, we’ve sought to include, every season, at least one multi-generational play with parts for both children and adults. In such shows the entire family can be part of the action.

Theater at the Ice House

Streaming from the Ice House to your house!  Pop some popcorn and pull up a chair…we’re here to create just the right atmosphere for a cool autumn night of original live entertainment.  Enjoy some spooky good fun this Halloween season. 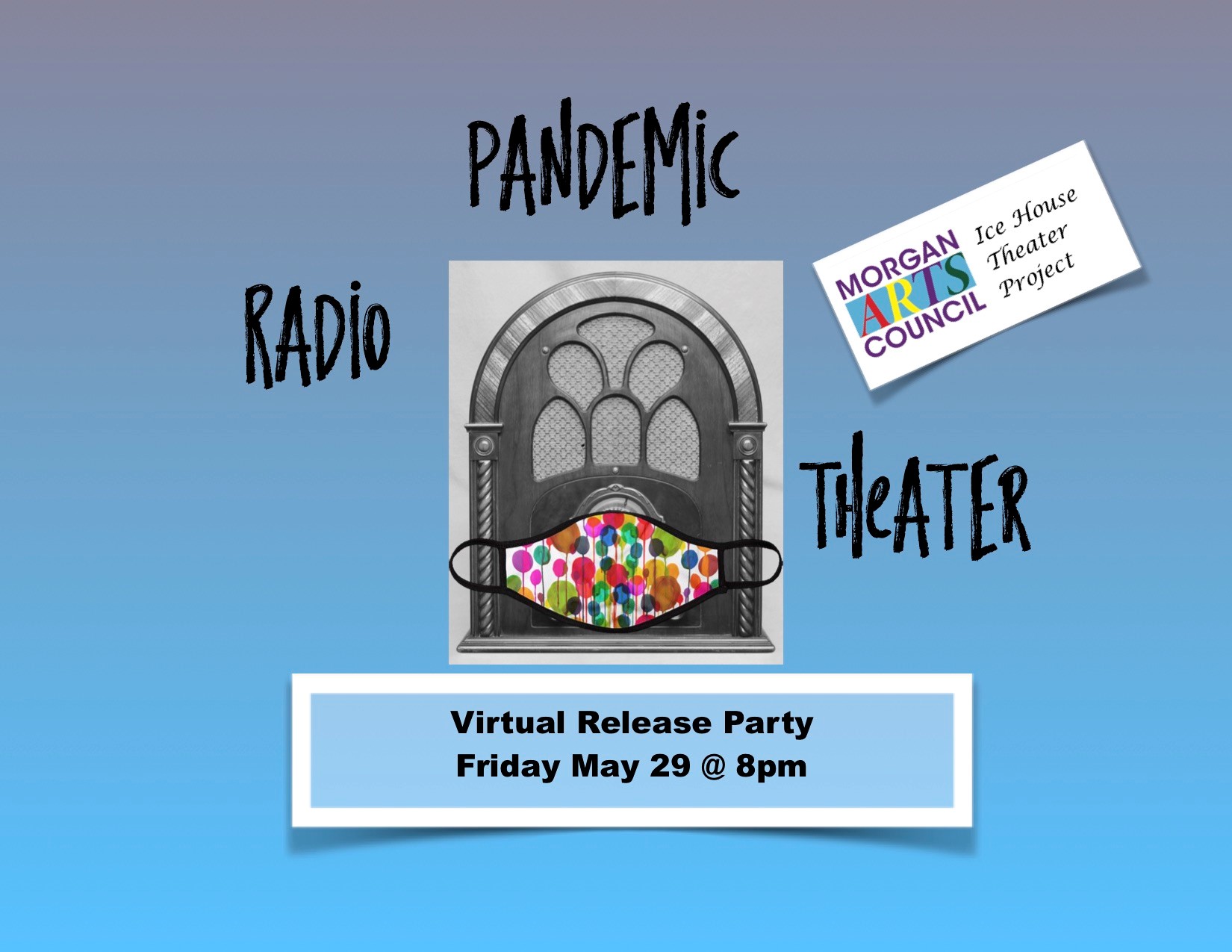 MAC’s Theater Project brings you “Pandemic Radio Theater”!  Tune into this multi-episode mystery featuring our finest actors as they engage you in a fun and fantastic old-time radio show. 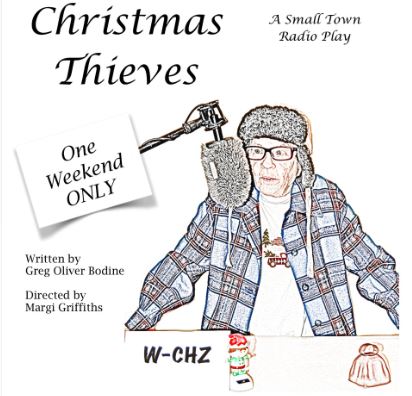 It’s Christmas Eve in America’s heartland, and radio host Greta Gundlarson is preparing for the telethon performance that will save the radio station. The plan is going well with locals performing A Visit from Saint Nicolas and  A Childs Christmas in Wales.  Unfortunately the prize troupe of British actors she’s hired for the grand finale have all fallen ill due to something they ate at a local diner.  Will Greta be able to replace them in time to save the station? 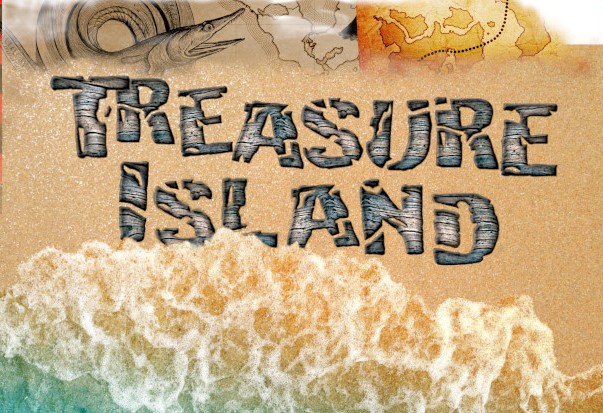 Based on Robert Lewis Stevenson’s classic novel, this musical is designed to delight with swashbuckling adventure and song. Sponsored by Morgan County Forum for Arts, Sciences, and Technology (FAST) 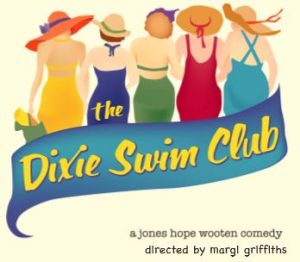 Five Southern women, whose friendships began many years ago on their college swim team, set aside a long weekend every August to recharge those relationships. Free from husbands, kids and jobs, they meet at the same beach cottage on North Carolina’s Outer Banks to catch up, laugh and meddle in each other’s lives. The Dixie Swim Club focuses on four of those weekends and spans a period of thirty-three years.  Admission: $10, $8 MAC Members, $5 Students.  Thursday, June 6th “Pay what you can” donations. Tickets at the door. 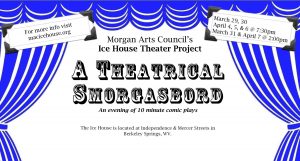 A Theatrical Smorgasboard
Directed by Brice Williams
March 29-31 and April 4-7, 2019

Each selection, involving from two to ten actors, is a complete story performed in ten minutes or less. The light-hearted fare is sometimes witty and sometimes touching but will always satisfy your appetite. 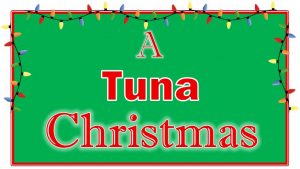 Set in the fictional town of Tuna, Texas, the “third-smallest” town in the state, this show will bring you LOTS of holiday cheer (and laughter). 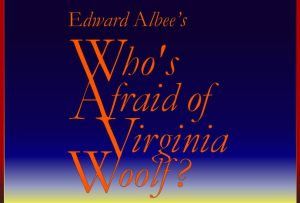 Who’s Afraid of Virginia Woolf examines the complexities of the marriage of a middle-aged couple, Martha and George. Late one evening, after a university faculty party, they receive an unwitting younger couple, Nick and Honey, as guests, and draw them into their bitter and frustrated relationship.

Want to be part the action? We are always looking for people who want get involved, on stage or back stage. Come to auditions, talk with director at the next show and sign up for the Ice House Theater Actor/Techie Email List.

If you are interested in directing a future production at the Ice House and have a show in mind, please download the Play Proposal and Budget Form and mail to:
MAC, PO Box 248, Berkeley Springs, WV 25411
Please note that the production schedule is planned out 18 months in advance.