Concerts as well as community dances with live music have been a central focus of the Morgan Arts Council since the organization’s beginning. The Summer Concert Series was the brainchild of the late Linda Fallon, introduced in 1987 to celebrate the 10th anniversary of MAC.  In the years since, it has become MAC’s best known program, drawing more than 40,000 attendees over the years, many returning year after year.  Music of all genres is included with high-quality performers and recording artists from all over the USA including Grammy nominees and other award winners. The Ice House provides a backup rain location in the summer. During colder months an indoor concert series makes for hot music at the Ice House; performers often are artists brought in to work with youth in the schools.  SPONSORSHIPS available ~ Call 304-258-2300

Summer Concerts in the Park:

Saturdays, July  through August at 5:30 p.m. for a variety of music from old-time and bluegrass to jazz and Southern swing. Admission is free. Concerts are held in Berkeley Springs State Park; rain location is the Ice House.  Click here for the MAC Summer Concert Calendar and our 2019 Concert Sponsors.

Music throughout the year:

ICE HOUSE CONCERT SERIES
From late fall through early spring the music comes inside with a series of musical events in the Ice House.

accompanied by Guitarist Gary Prince
Langston Hughes – poet, novelist playwright, lyricist, and activist – was one of the earliest innovators of the literary art form called Jazz Poetry. Join us for this relaxing evening of song and poetic lyrics with baritone Charles Williams and guitarist Gary Prince. Admission  $20 / $18 MAC members /  $15 students.  Purchase tickets online or at the door.

An Afternoon of Songs & Spirituals 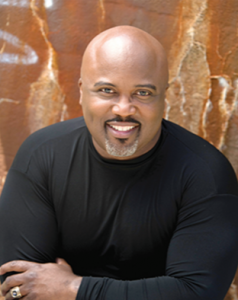 The program included In solitaria stanza and Brindisi by Verdi, Don Quichotte a Dulcinee by Ravel, Morgen and Caecilie by Strauss, as well as two selections by Ralph Vaughn Williams and one song by Gerald Finzi.  In addition, Short sang Aaron Copland’s Songs from America. 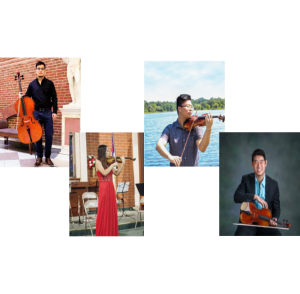 Music again filled the air at the Ice House as the Morgan Arts Council (MAC) presented a concert featuring four performers from the esteemed Peabody Institute in Baltimore.  Violinists William Weijia Wang and Angela Che were joined by Xingqiao Ren on cello and William Satterfield on viola to form the Apollo Quartet and collaborated in a program of chamber music featuring the works of Shostakovich, Brahms, and Haydn. 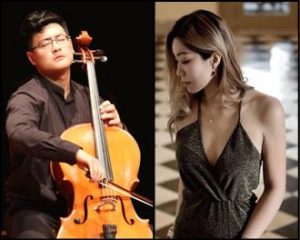 Christylez Bacon in Concert, Friday, October 21, 2016
Grammy-award nominated progressive hip-hop artist, multi-instrumentalist, “human beat-box” and storyteller. Christylez is known for his imaginative combining of musical genres from around the world. He is dedicated to continuing the oral tradition of storytelling. His mission is to promote cultural acceptance and unity through music. This concert capped a week in Morgan County schools with MAC’s Adopt a School program. His teaching builds cross-cultural connections through music.

Shannon Dunne and Alex Boatright – Traditional Irish Dance and Music!
After performing in the Morgan County Schools Shannon Dunne’s showcased her old-style dance and fancy footwork!  Accompanied by Alex Boatright, on the harp, concertina and fiddle for an evening of Irish music, sean-nos dancing and Appalachian Flatfooting!

In this benefit concert for the Morgan Arts Council, Rachel performed arias from classical opera repertoire including La Boheme, along with a medley of Strauss tunes and music from the theater including Gershwin songs and well-known popular show tunes.

POTLUCK
All girl-band “Potluck” performed as part of MAC’n Cheese Fundtaster weekend at MAC. POTLUCK is a feast of stories, songs, and poems. Julie Adams, and Colleen Anderson gathered their very best and very favorite pieces about cookery and community — and the connections between them — into a live performance that was full to the brim with laughter and love.

Movement Workshop with Steve Bloom – Cross-cultural percussionist!
A master workshop with Steve Bloom Cross-cultural percussionist.  Learn how to enable the body’s innate gracefulness by tapping into your natural musicality.  This experiential workshop will let you embody music and movement into your teaching and daily practice.  No charge – donations warmly accepted.  Great for teachers of music, movement, bodyworkers, dance or those who practice movement and music arts.  Call 304-258-2300 to enroll. Steve Bloom workshop info… 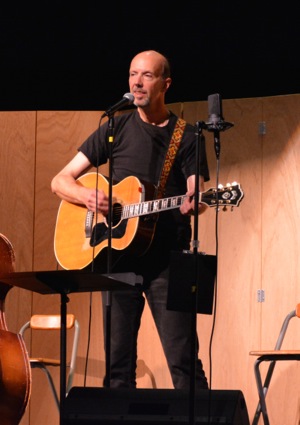